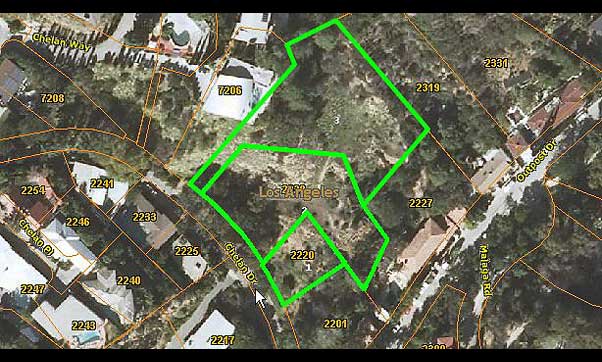 SHORT SALE! This is your chance to own and build a large sprawling compound located in the famed Outpost Estates / Hollywood Hills in Los Angeles. These THREE contiguous view lots total approx. 1.5 acres which include several flat pads, gentle slopes with stunning canyon and city views. Reports are available upon request. 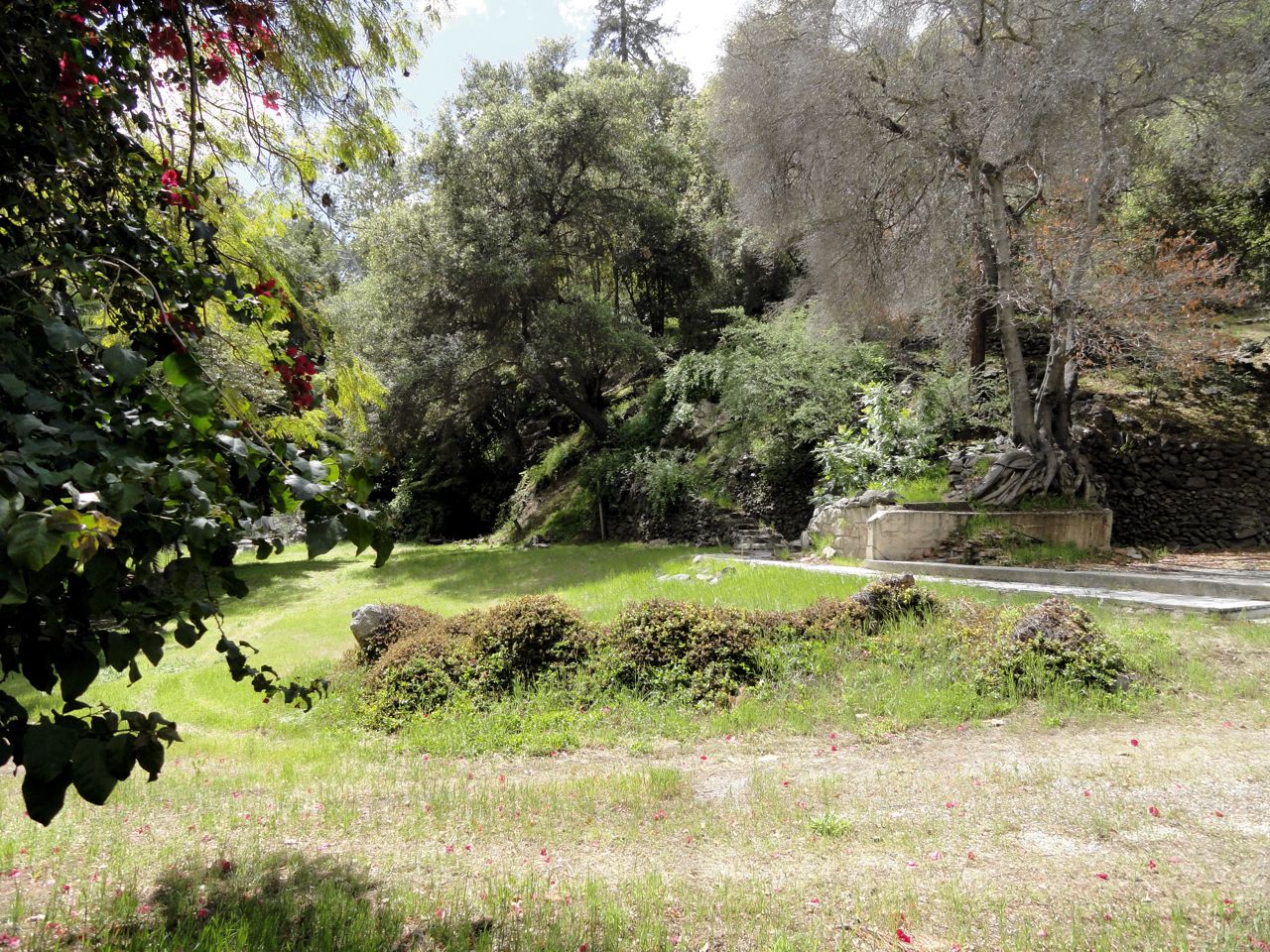 Lots are contiguous to 2311 Vasanta Way, APN#5585-029-024. Large Hill Top Estate. These view-lots totaling over an acre, provide an uninterrrupted view of the Hollywood Sign, Griffith Observatory and Downtown Los Angeles. This rare opportunity should not be missed. Soils reports available upon request.